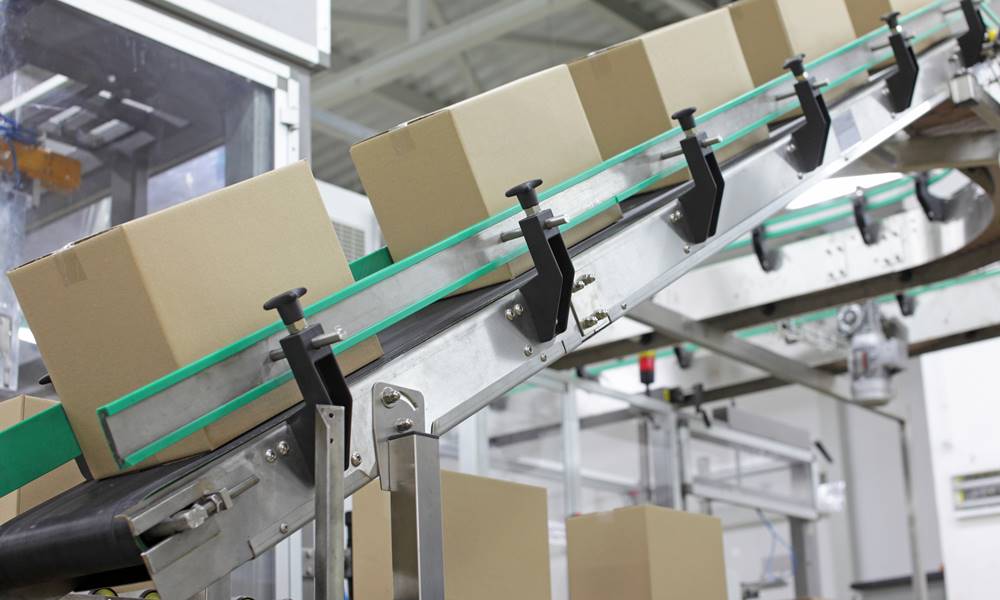 The past year was very successful for the manufacturers of food processing and packaging machinery: production rose by 8 percent to just under 15.2 billion euros.

“Many manufacturers started 2018 with a very high order backlog, which was gradually converted into sales in the first half of the year. This, too, explains the very high growth rate of 8 percent for the year as a whole,” says Richard Clemens, Managing Director of the VDMA Food Processing and Packaging Machinery Association.

In 2018, exports of Food Processing and Packaging Machinery rose by 6.1 percent to over 9 billion euros. Deliveries to the industry’s most important sales region, the EU-28, rose by 9 percent. Demand from the USA – the most important foreign market – remained high. Exports to China and Russia showed double-digit growth rates. Clear impulses came from many other markets, including Brazil, Japan, the Republic of Korea and India.

Domestic business, too, continued to be an important pillar of the positive business development in 2018. In some food sectors, substantial investments were made in order to expand capacity and to expedite modernisation projects. Also, the shortage of personnel in the processing plants led to further investments in machinery and equipment.

The outlook for 2019 is subject to uncertainties

Generally, the prospects for the Food Processing Machinery and Packaging Machinery sector seem good, as the industry continues to benefit from the rising global demand for processed and packaged food and beverages as well as pharmaceutical products. However, against the background of the exceptionally strong growth last year, only moderate growth of at most 2 percent is likely to happen in 2019.

“Although sales in the first four months of 2019 were higher than in the same period of the previous year, the sales growth is expected to be only moderate at 2 percent. However, incoming orders in the first four months clearly fell short of the previous year’s level. Uncertainties due to ongoing trade disputes, but also many regional political crises, are causing investors to hold back with new orders,” Clemens comments on the business outlook for 2019.