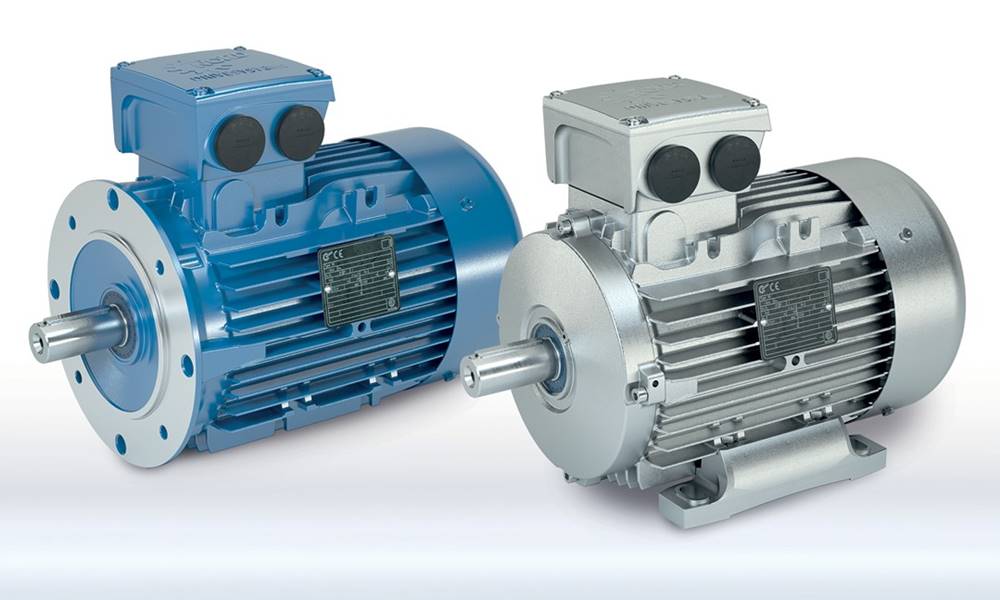 The facelift of the IE3 asynchronous motors from NORD DRIVESYSTEMS involves no change of electrical data and outer dimensions. They can be seamlessly used without adjustments in any existing application with NORD IE3 motors. The optimised cooling fin shape, an assembly-optimised fan and a new modern fan cowl enable a better heat dissipation and assembly. The fan cowl can be simply assembled in case a motor-mounted frequency inverter is used. The new cooling fins design enables an unhindered airflow around the terminal box. The revised terminal box is without sharp edges and corners and has reinforced feet for a better motor stability. Another important detail is the optimised incremental encoder mounting. Due to the fan cowl, the encoder is fully shock-resistant and not within the airflow, which further improves the cooling power. Retrofit mounting is also possible due to a plug-on shaft.

ABB gets ahead of the game for Ecodesign regulation