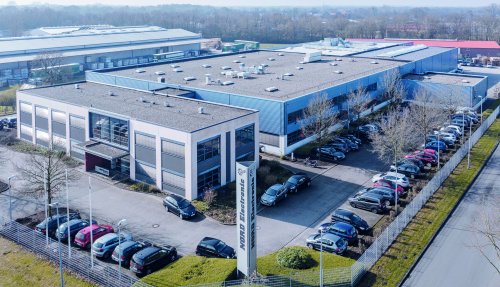 The continuously increasing demand for electronic components necessitates expanding NORD Electronic DRIVESYSTEMS’ site in Aurich, Lower Saxony. By the final expansion stage, NORD will have tripled the production capacity of its subsidiary.

Since the beginning of the 1980s, NORD Electronic DRIVESYSTEMS has been producing electronic components in the East Friesian district town of Aurich, especially frequency inverters. “The demand for customised configured devices has increased massively in recent years” site manager Gerhard Harms explained. Therefore, the company has decided, to significantly expand the plant in Aurich. 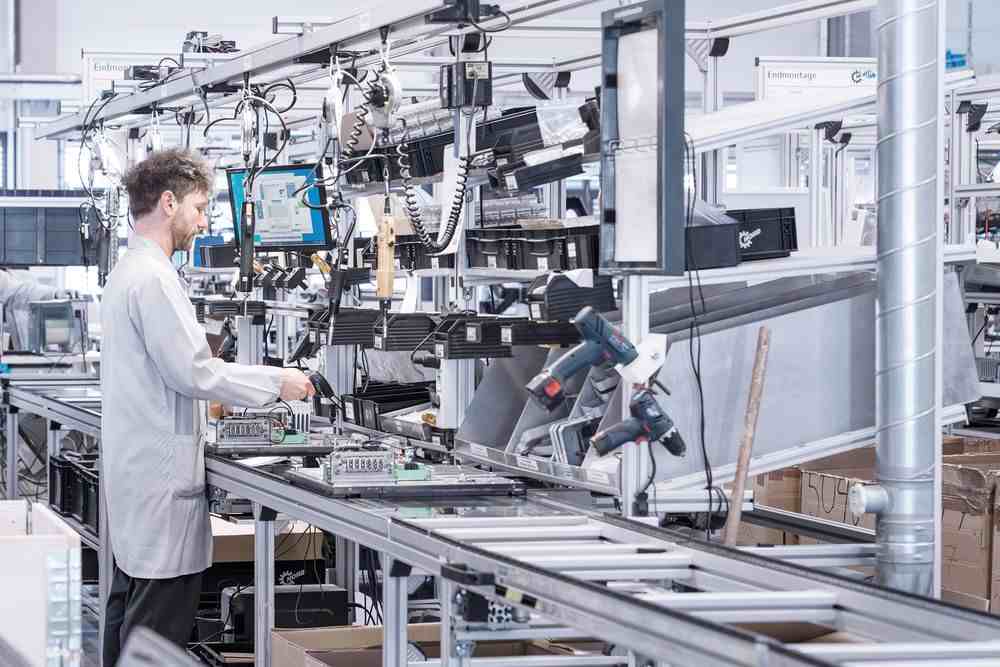 Two expansion stages
The space for assembly of customer projects is to be expanded to 3,000 square metres, distributed over two floors. Production capacity is planned to increase from 140,000 to more than 400,000 units in the final expansion stage. The first capacity increase of 50 percent will be put into action by the second quarter of 2022.

Commitment to the site
The whole expansion in Aurich demands a financial effort in the region of 3.2 million Euros. “This investment is not only due to the increasing importance of electronic components for NORD“

, Gerhard Harms emphasised. “It is also a clear commitment by the company to the Aurich site”.

Unique in the world: Wachendorff encoder configurable via NFC