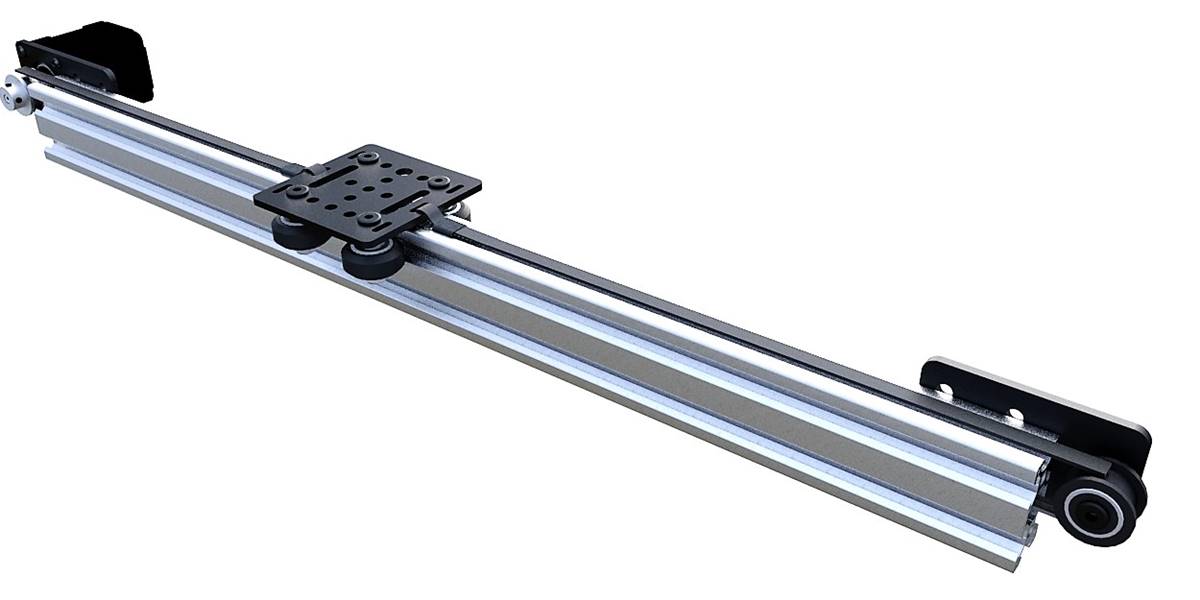 Usually, in discussion about these terms, we tie in the word actuator – so more precisely, what is the difference between a linear actuator vs a rotary actuator? 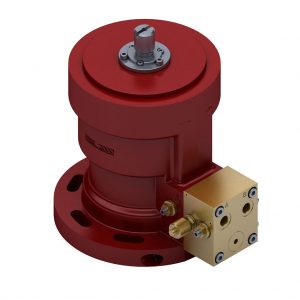 In the pure sense of the word, a simple motor is considered a rotary actuator.  When current is applied to a basic servo motor, the motor rotates.  Connect a motor directly to a load – you create a direct drive rotary actuator.  Many rotary actuators are combined with mechanisms that are used as mechanical levers (an advantage) to decrease rotational speed and increase torque.  The output of this assembly is still a rotary actuator if the end result is rotational.

On the other hand, rotary actuators also connect to mechanisms that translate the rotational motion to a back and forth motion, and are called…yes – linear actuators.

One word of caution – each time some translation of motion occurs between multiple bodies, an element of compliance is introduced, which effects the ability of that actuator to respond quickly – to achieve a high bandwidth. Hence getting as close to the load as possible, such as a direct drive rotary or direct linear motor solution typically provides the highest bandwidth system.

The big reason to consider an electric integrated servo actuator