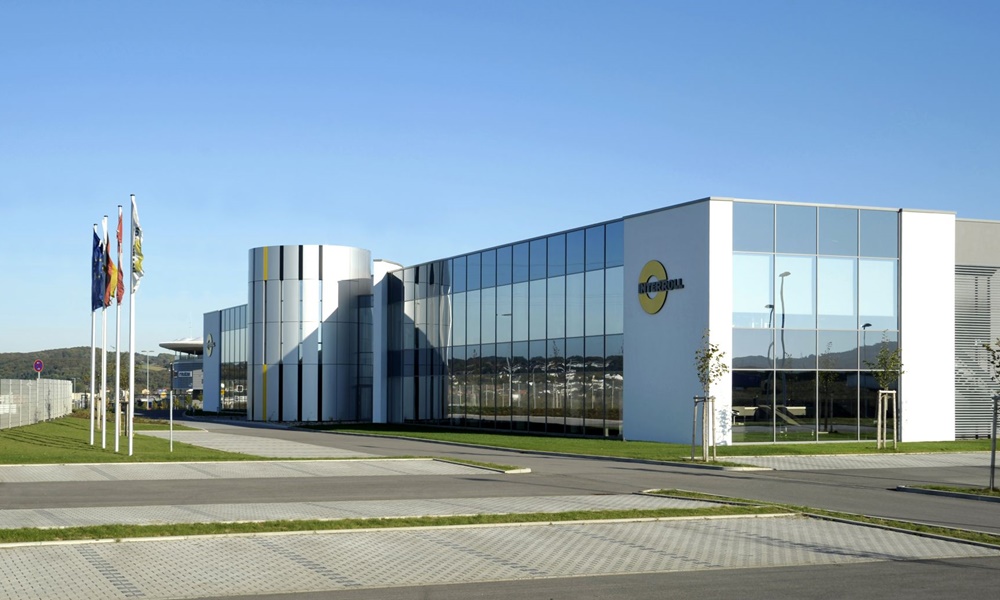 Should we be concerned about the impact of automation, robotics and artificial intelligence on our working environment in the future? Will machines replace many of our jobs over the coming years? Fear is not the best response to this new era of digitalization. The digital revolution already well underway calls for a levelheaded analysis and a good dose of courage as businesses and their employees face the many new challenges that lie ahead.

The figures sound alarming. A study by the University of Oxford predicts that 47 percent of jobs in the United States could be automated over the next two decades, including traditional white-collar jobs such as accountants and loan officers. According to the World Economic Forum (WEF), 71 percent of working hours worldwide are currently performed by human beings and 29 percent by machines. Machines could take the lead as early as 2025, with only 48 percent of the work carried out by people, and 52 percent by machines.

The idea that technology destroys jobs is an old one. In the early 1930s, the renowned economist John Maynard Keynes already warned of the unemployment that technological progress would create. He believed a 15- hour working week was in the cards. As we now know, he was wrong. So far, new technologies have created more jobs than they have rendered obsolete. Take the US for example: In February 2017, about 146 million people had a job – 205 percent more than in 1970 when computers were practically unknown. Over the same period, the US population grew by only around 60 percent.

A recent WEF study on the future of work predicts that new technologies will create more than 58 million additional jobs over the next five years. How do experts from business and academia see the future of work? moving asked several for their views.

How do experts assess the working world of the future? Interroll requested an answer:

“In times of permanent change, further education and lifelong learning will be essential to people’s employability, enabling them to adjust to the digital revolution. High in demand in the future will be cross-sectional skills such as teamwork, analysis, creativity and leadership, as well as technical expertise in science, technology, engineering and mathematics. Although automation is regarded as a threat to the working world, we should all also see this development as an opportunity to improve our emotional intelligence and one that will play an important role in occupations that involve communication, decision making, negotiation and support.”

“As a globally operating transport and logistics company, we facilitate access to goods and progress. We use digitalization and automation and invest in new technologies. We are interested in how technology can improve and support processes and the work of our employees, for example, with robot companions or augmented reality. Careers will continue to change in the future, but for us it’s clear that people will be at the center of everything. We have around 520,000 employees in 220 countries worldwide – diversity makes a big contribution to the success of our company.”

“New technologies will create more jobs overall but, at the same time, make simple, recurring tasks redundant. Everyone increasingly will need to boost their personal skills and determine what career fulfillment means to them. To capitalize on this trend, business leaders need to recognize the individual talents of their employees instead of just expecting them to carry out instructions. It may never be achievable but there is a vision of a future without a ‘bad boss’ and reluctant workers. There are already numerous companies today that allow their employees to take ownership and work independently.”

Related Topics:FeaturedIndsutry 4.0interroll
Up Next