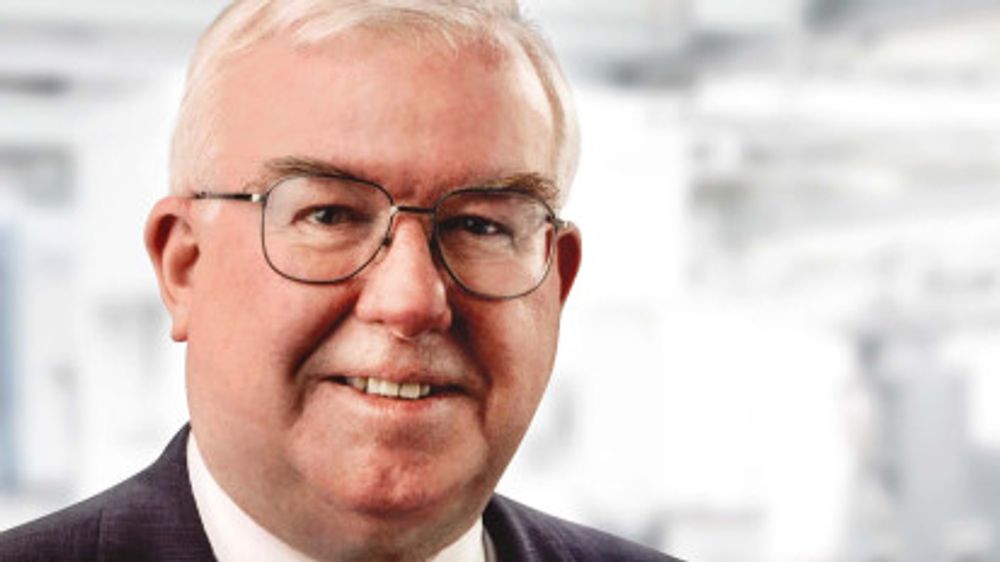 It is with great sadness we announce the passing of James S. Gleason, a Gleason board member and former Chairman and CEO of the Company who died on June 17th at the age of 88 years old.  Jim, a great grandson of the Company’s founder William Gleason, contributed to the Company in various roles, continuing to serve as a Director on the Board up until his death.

Jim Gleason started working in the Company in 1959 holding various positions ultimately becoming CEO in 1981.  He was CEO of the Company until 2002 and during his time as CEO the Company went through significant transformation more than doubling in size both through organic growth and acquisition.  During that time, the Company recommitted to its strategy of global leadership in gear technology, broadening its range of products and further expanding its geographic manufacturing footprint. In 2000, the Company also returned to private ownership (from a publicly traded company on the NYSE).

Beyond his accomplishments within Gleason Corporation, Jim Gleason held leadership positions in industry trade organizations along with board representation in various business, social, charitable, and educational organizations.  He also held leadership positions within the Gleason Family Foundation (formerly Gleason Foundation) which for many years was one of the largest charitable donors within the Greater Rochester area and in recent years, supporting initiatives aimed at improving primary and secondary education on a national level.

“Jim will be remembered for his contributions to Gleason Corporation, our industry, and his philanthropic activities but most of all his fairness, sense of humor, intellect, thoughtfulness, and integrity,” said John J. Perrotti, Gleason Chairman and Chief Executive Officer.  “He helped shape and influence the values that exist in our company culture today which I believe will be his enduring legacy.” 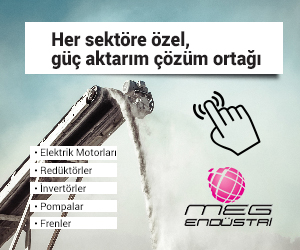